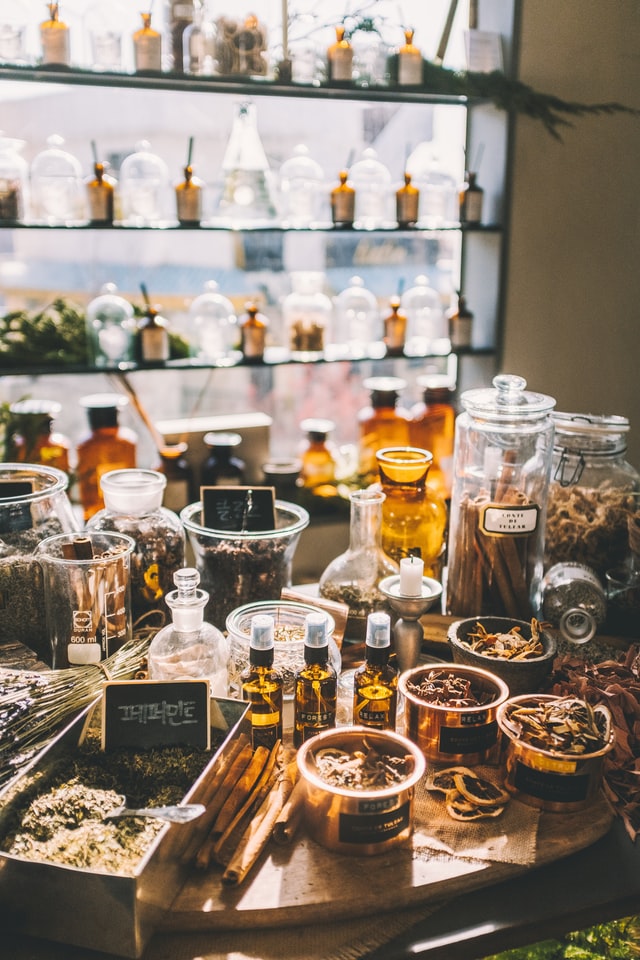 Plants as a medicine: a brief history

For as long as humans have existed, we have turned to plants to nourish, heal and fuel our bodies.

Before there was medicine, there was plant medicine.

For as long as humans have existed, we have turned to plants to nourish, heal and fuel our bodies. For much of human history, possessing knowledge of plants and their healing properties – or having access to someone with this knowledge – could often mean the difference between life and death. Much like other animals, humankind’s initial interactions with medicinal plants were based solely on instinct and experience as people sought relief from their injuries and illnesses. In time, this allowed for more established understandings of plants – including their medicinal uses and benefits – to emerge. Much of this knowledge has been passed down through generations in the form of oral and written records, healing traditions and cultural practises – often in the face of great hardship. Forced migration, colonisation, invasions and Euro-centric ideas about what defined ‘medicine’ and who should practise it led to the erasure, suppression and exploitation of healing practitioners and herbal medicines across the world – some of which endures today.

While herbal medicine has largely been surpassed by pharmaceutical drugs (a significant number of which are derived from plants) in modern medicine, there is a vast amount of established and ongoing research that supports existing Indigenous, traditional and folk knowledge about the use of plants for therapeutic and medicinal purposes. ‍

While written records of plant medicines like poppy, thyme, caraway and cannabis can be traced back as far as the emergence of the earliest known form of writing by the Sumerians in 3000 BCE, archaeological excavations indicate that the practise of herbal medicine dates back at least as far as 60,000 years ago. Remains of opium poppies, ephedra, cannabis and other plants known to have medicinal properties found in Palaeolithic burial sites indicate early understandings of plant medicines among humans in this period, which were likely inherited from earlier generations and passed down to inform subsequent herbalism practises over time.‍

Few other plants can claim a history as enduring and closely tied to the human condition as the cannabis plant. Used as a herbal remedy, food and resource with greatly documented influence in medicine, ceremony and religion among civilisations throughout human history – cannabis is one of the oldest medicines on record.

Since its earliest known usage, the cannabis plant’s cultivation and use for medicinal purposes has been recorded in ancient and modern societies across Asia, Europe, the Middle East and beyond. Now scientifically-backed for its pain-relieving and anti-inflammatory abilities as well as its effectiveness in relieving the symptoms of various conditions like epilepsy, Parkinson’s disease and depression – the cannabis plant is slowly shedding its stigma and making its way into the mainstream medicine conversation.
‍

Today, medicinal cannabis refers to the range of legal, approved and quality assured preparations of the cannabis plant and its cannabinoids for therapeutic use.

It is estimated today that at least 80% of the world’s population is using or relying upon herbs for basic healthcare needs. This is in spite of conventional medicine’s history of challenging and suppressing herbal medicine as a viable and effective practise. A resurgence of the mainstream use of herbs as medicine seems to have occurred in recent years out of growing dissatisfaction with chemical drugs and their side effects, with scientific research increasingly supporting existing understandings of the healing benefits of plants. It is no longer uncommon for a conventional health practitioner to suggest herbal and plant-based medicines as part of a treatment plan, nor is it unusual to seek out holistic or natural alternatives to conventional treatments for minor ailments. While increasing use of plant-based medicines comes with its own issues – such as overexploitation of traditional plants and medicines – their benefits when sourced responsibly and prescribed by a licensed practitioner can be expansive. To learn more about natural alternatives visit our blog post. 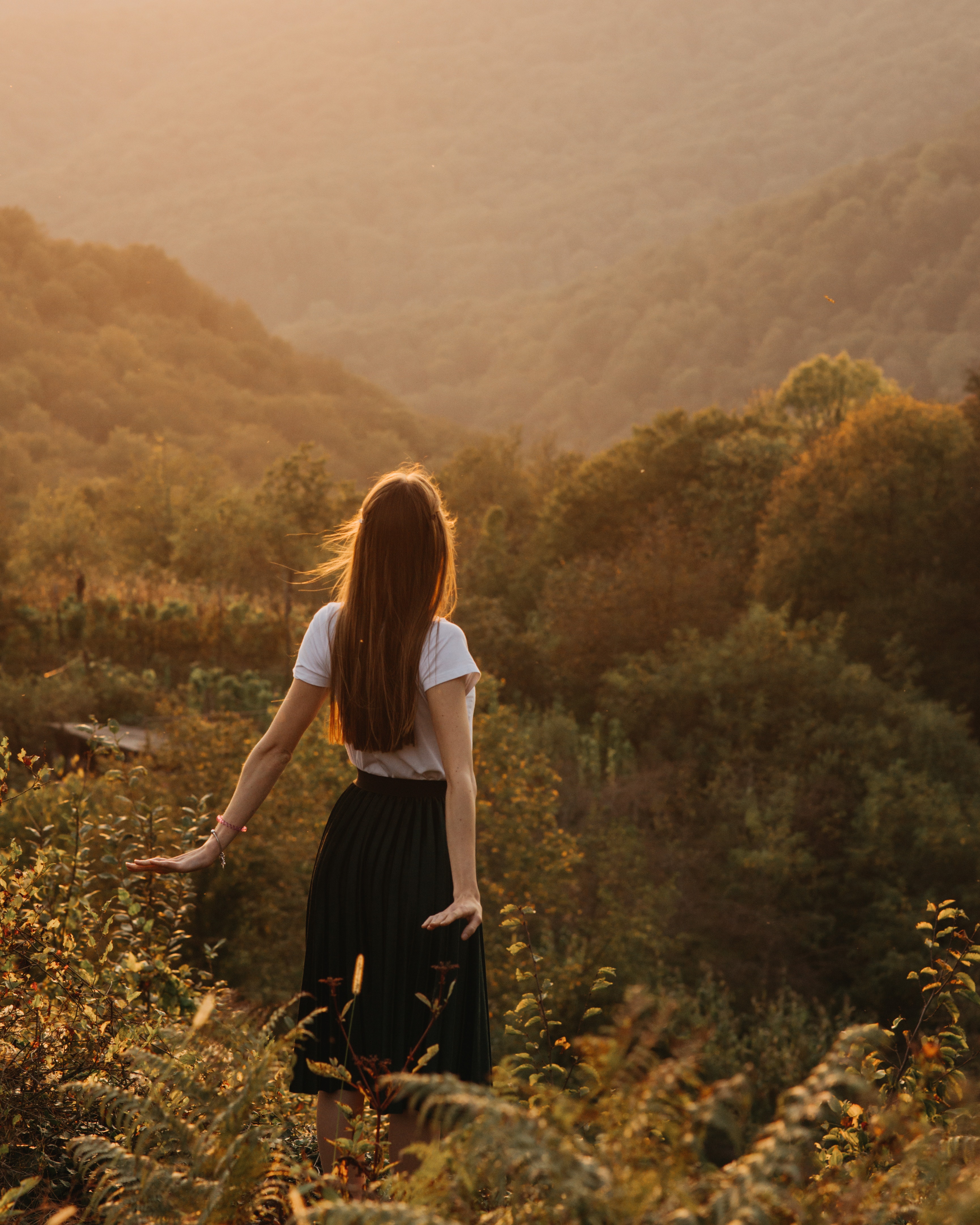 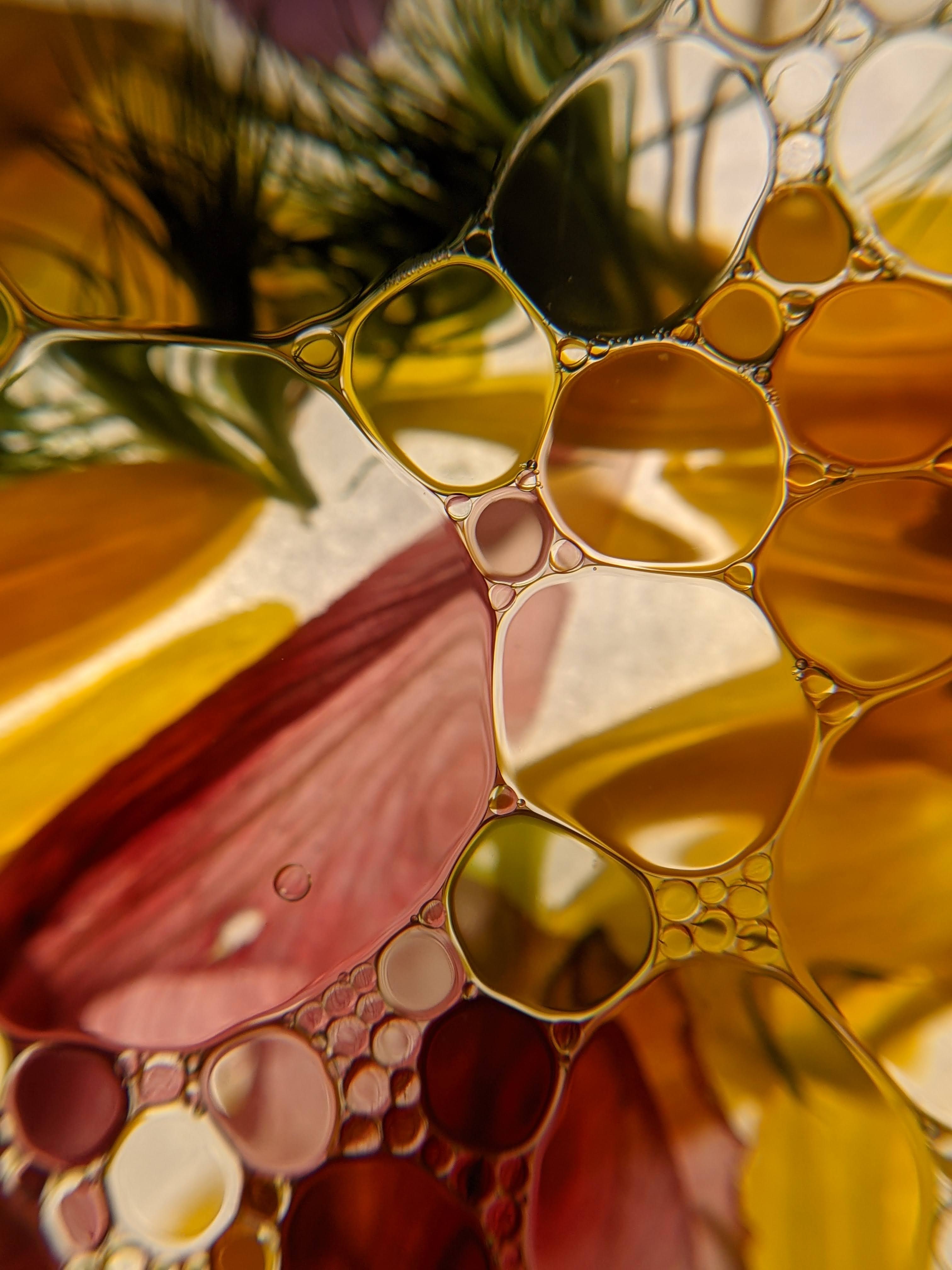 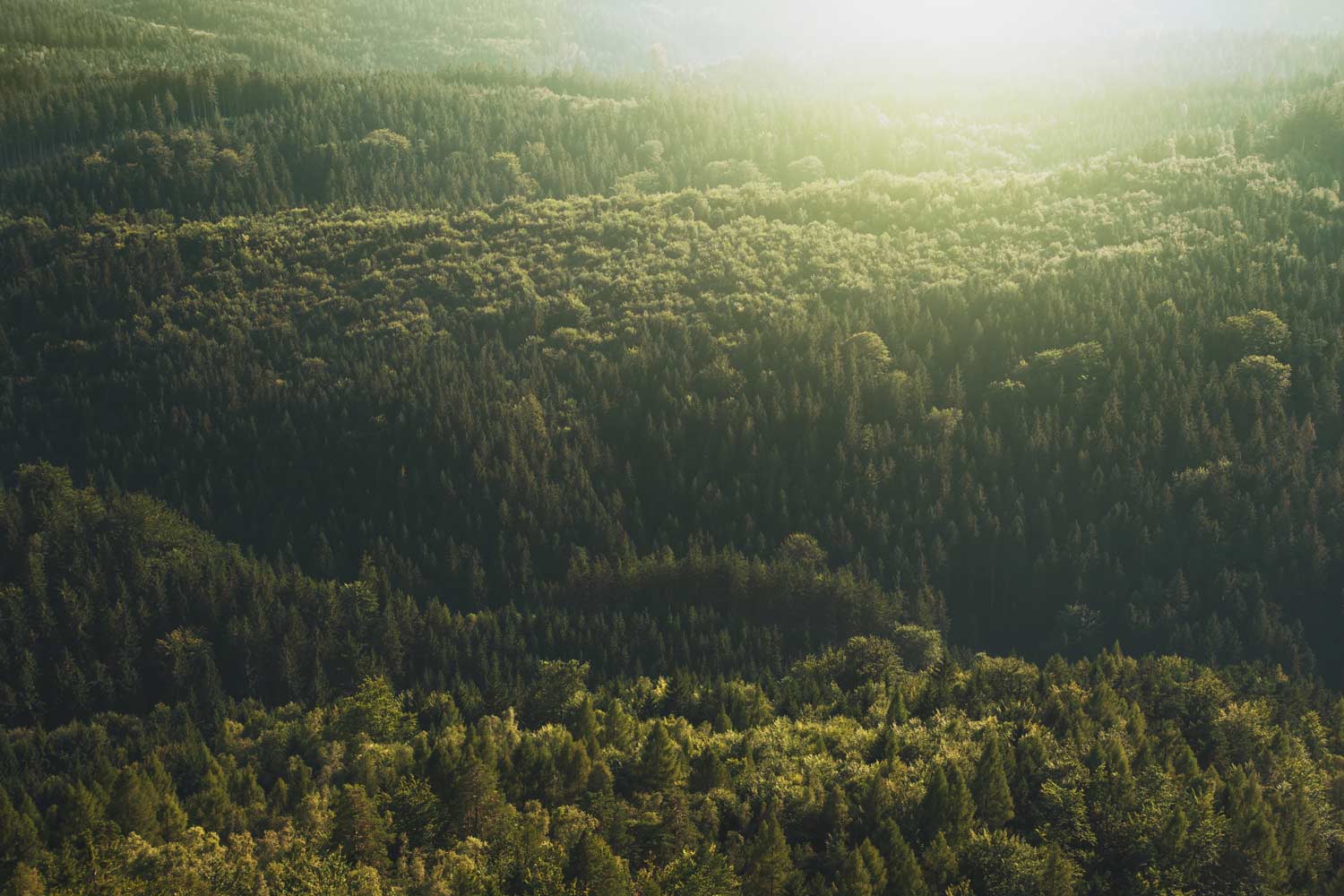 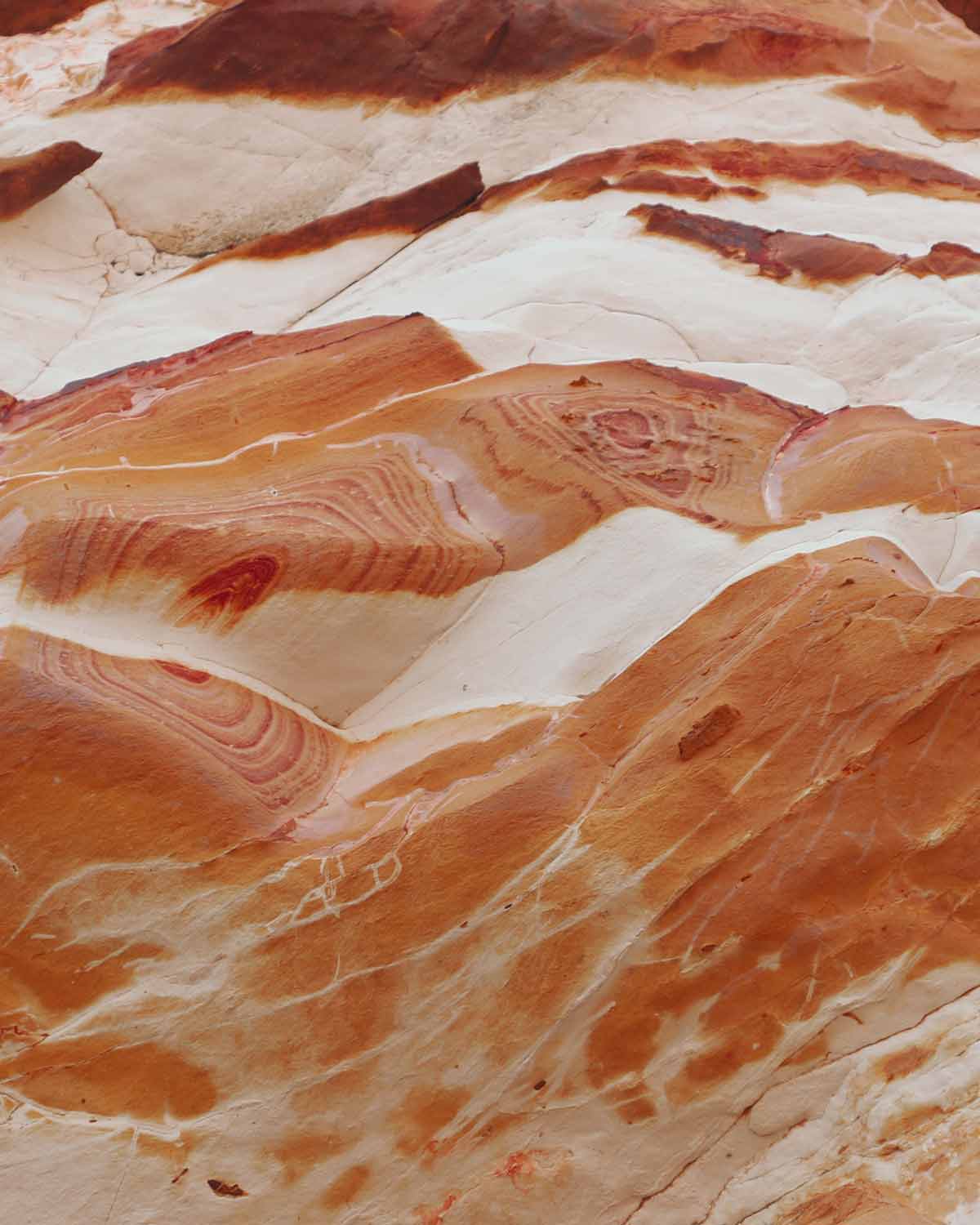