Five things you may not know about plant medicine

Humans have turned to plants to feed, fuel and heal our bodies for as long as we have existed. In many communities, traditional and plant-based medicine remains the primary healthcare system, with over 60% of the world’s population depending directly on medicinal plants for their medical purposes. Despite this, many in the West still view plant-based medicine as ‘alternative’ to or less effective than their synthetic counterparts. While modern medicine and pharmaceutical drugs have been vital in the treatment and prevention of countless diseases, it’s important to remember just how much our modern healthcare systems owes to plants. And to acknowledge the many benefits that safe, evidence-based use of plants can have in therapeutic and medicinal contexts.

Here, we take a look at five things you may not know about plant medicines and their uses today:

Early written records and even earlier physical evidence suggests that humans have known about and used plants for their medicinal properties for tens of thousands of years, with archaeological excavations indicating that the practice dates back at least as far as 60,000 years ago. Over time, established understandings of plants and their medicinal purposes have been developed amongst cultures and communities all over the world through trial and error, and the passing down of knowledge and experience. The first modern pharmaceutical medicines were derived from plants that humans had already been using to treat and prevent illness for centuries.

Some of the most common drugs prescribed to patients today continue to be derived from plants, fungi, bacteria and other living species that were widely used by humans in traditional medicine for centuries prior. Of the 120 active compounds currently isolated from higher plants and used in modern medicine today, about 80% indicate a positive correlation between their modern therapeutic use and the traditional use of the plants from which they were derived.

3: ‘Natural’ does not always mean safer

‍
Many assume that because plants are more natural or wholesome than their synthetic counterparts, that they don’t come with the same level of risks and side effects. Just like any medicine that produces an effect on the body, plant medicines are capable of producing adverse effects like allergic reactions, rashes, asthma, headaches or even more severe effects. Plant medicines should always be taken in safe doses as directed by a healthcare professional, and any effects should be monitored closely.

4: Traditional medicine remains the primary healthcare system for most of the world’s population

Affordability, accessibility and enduring traditional beliefs and knowledge about plants and their uses has meant that traditional medicine, much of which relies on plants, has endured as the primary healthcare system for much of the world’s population. 60% of the world’s population and about 80% in developing countries depends on plants for medicinal purposes. This is in spite of conventional medicine’s history of challenging and suppressing herbal medicine as a viable and effective practise, but is also categorised by the lack of access to essential medicines faced by millions in developing countries.

5: The growing resurgence of plants as medicine in the West

Growing dissatisfaction with conventional, chemical drugs – including their side effects, over-prescription and associated risks of dependency – has led many to turn to plants as both a complementary or alternative treatment. While this increasing use comes with its own issues – including overexploitation of traditional plants and limited monitoring of the safety and quality of products on the market – their benefits when sourced and used responsibly are abundant. There is much established and ongoing research to support the use of plants in the treatment of numerous ailments, from minor to severe. Conventional medical practitioners are increasingly recommending plant medicines to their patients, and patients are increasingly seeking out holistic practitioners who will support them in their search for natural alternatives to conventional medicine. Doing proper research, engaging a reputable health professional and always using plant-based products as advised are just some of the ways you can ensure you get the greatest benefits from your plant-based treatments. 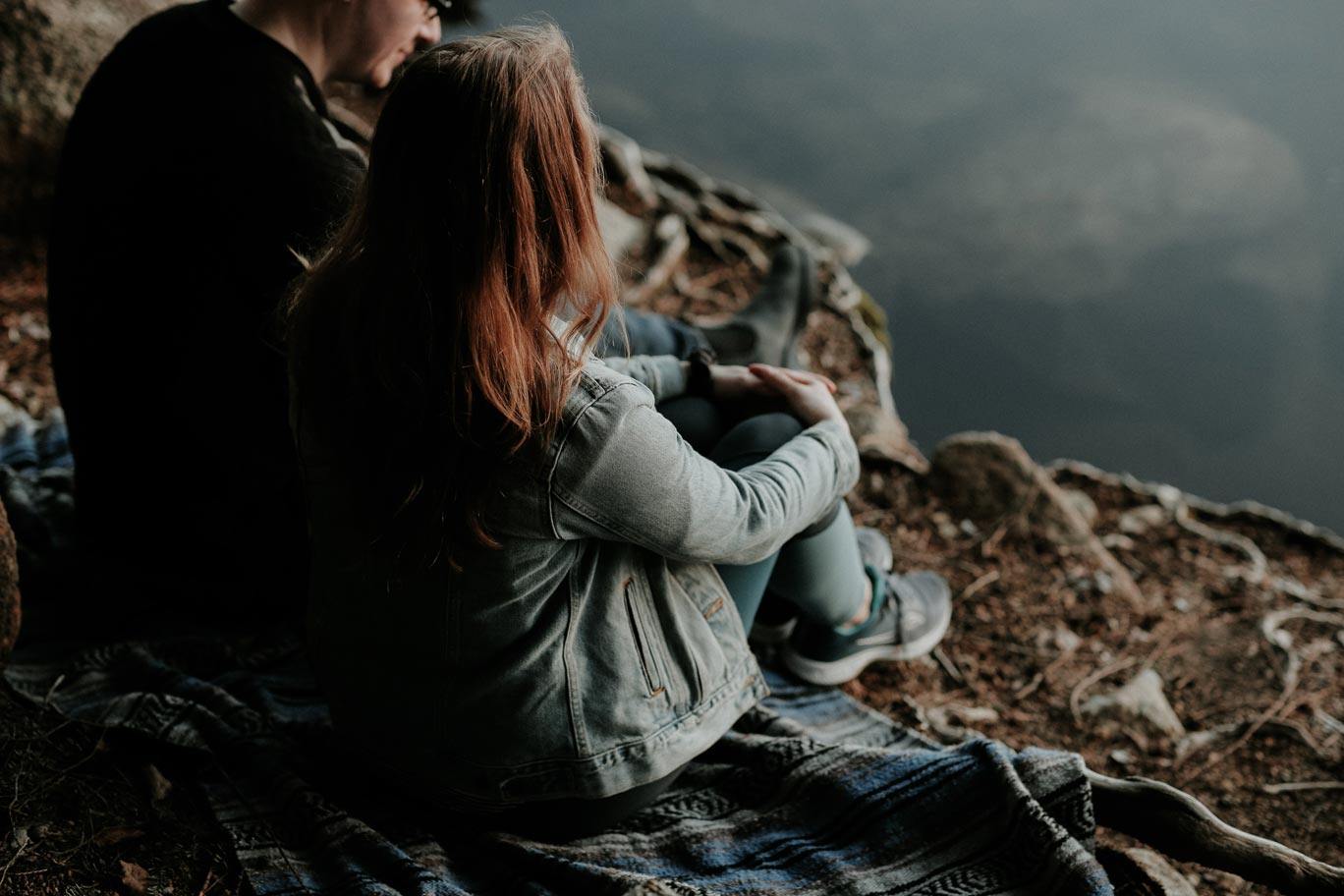 If you're dealing with a loved one who doesn't support your medicinal cannabis use and it's affecting your relationship or wellbeing, here's are five things you can do. 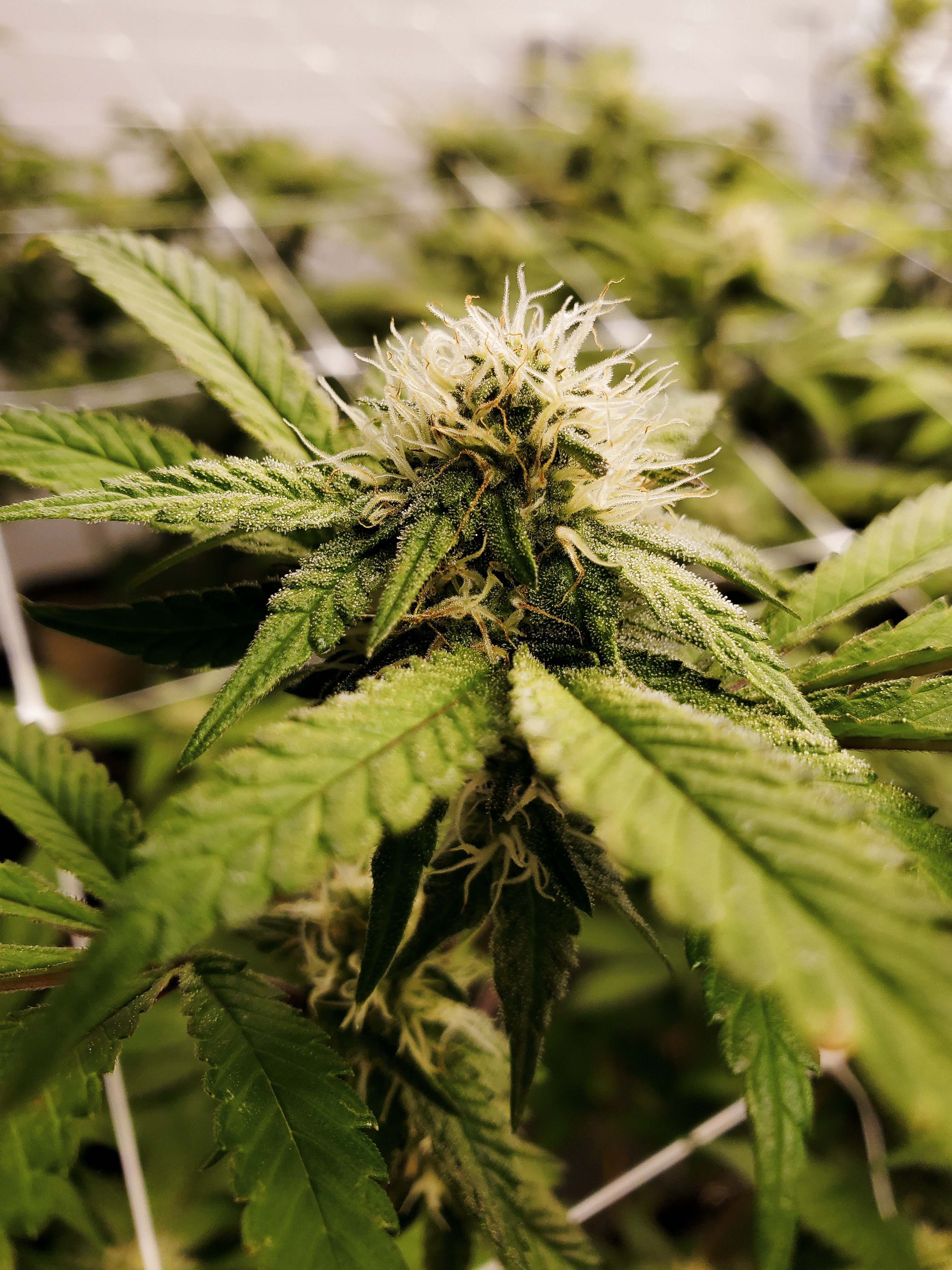 Buying marijuana in Australia: Legal vs. illegal cannabis and what you need to know

In this blog post, we’ll answer some of your questions about accessing medical cannabis / marijuana in Australia so you can make informed decisions about what you’re buying when it comes to your health. 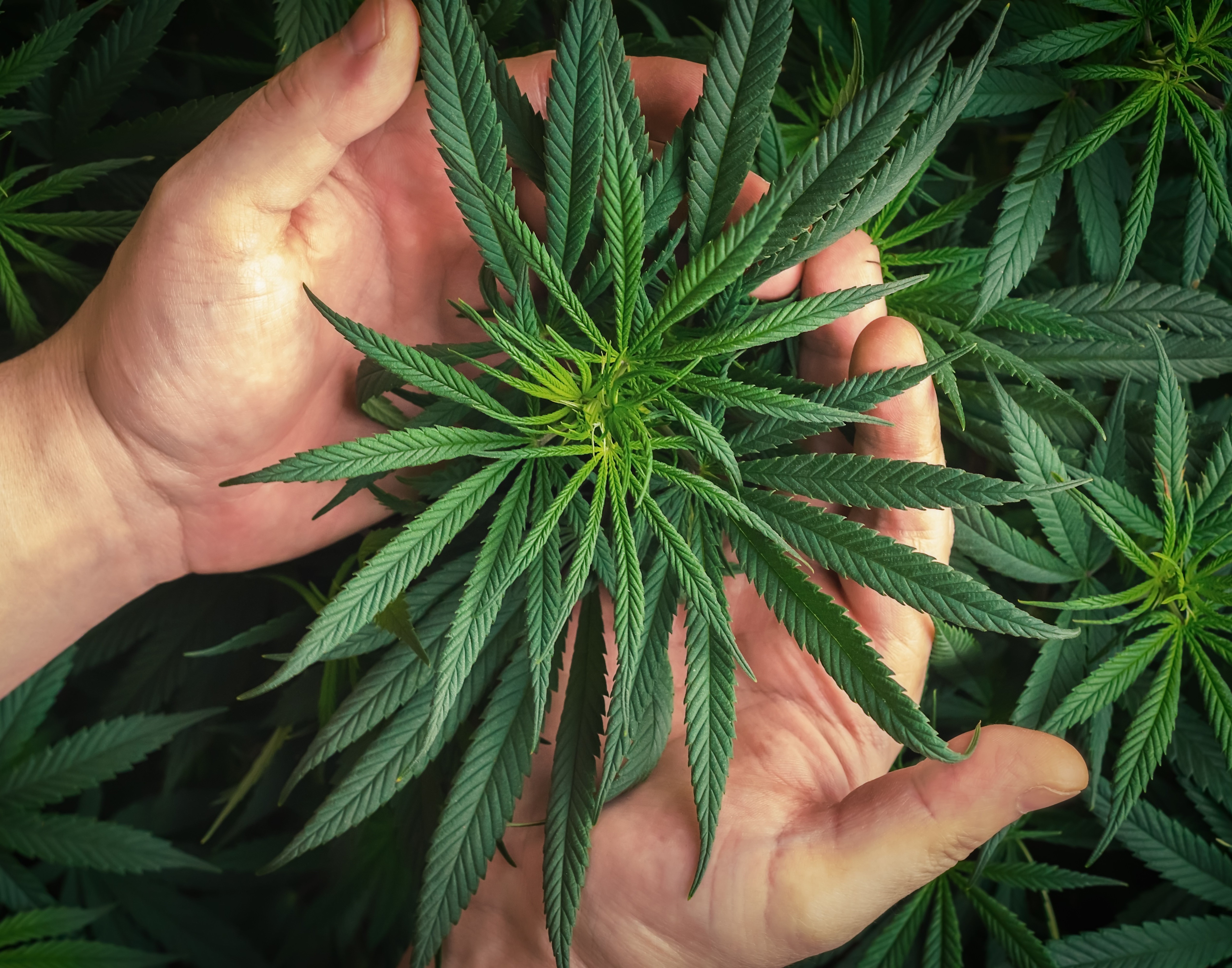 Over 50 conditions have already been approved for prescriptions, but many doctors and patients are still unaware of how to access medical cannabis in Australia. With this blog post, we hope to share knowledge and clear up your concerns.